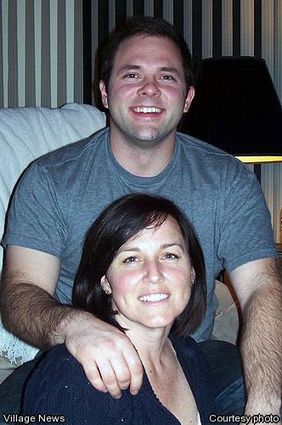 Rod and Vicki Robertson of Fallbrook are pleased to announce the engagement of their daughter, Suzanne Marie Robertson, to Benjamin Perry of Weybridge, England.

The bride is a 1989 graduate of Fallbrook High School and a graduate of University of San Diego in 1993 with a major in communications. She currently is a key costumer in Los Angeles in the movie industry.

The groom is the son of John and Geraldine Perry of Orpington, England. He is a first assistant cameraman.

Suzy and Ben met while working on “National Treasure: Book of Secrets” in London. The wedding is planned for next year.