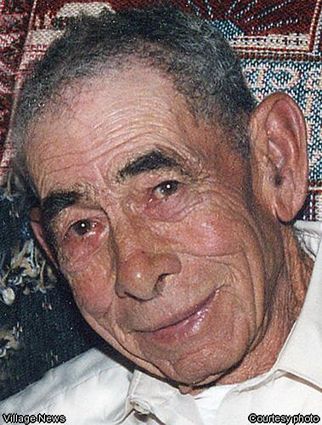 He served in the Navy during World War II. After the war, he became a carpenter and built homes in the Southern California area for over 50 years. In 1956, he married Vivian Smith, and in 1960 the couple moved to Fallbrook.

Clarence helped built Zion Lutheran Church in Fallbrook, where he was a member for 48 years. During his lifetime, he was active in the church as an elder, treasurer, Sunday school teacher, and congregation president.

Fishing and hunting were his favorite pastimes, and he enjoyed sharing those interests with his four children and nine grandchildren.

A memorial service will be held at noon Saturday, November 8 at Zion Lutheran Church in Fallbrook.

In lieu of flowers, the family requests donations be made in honor of Clarence Lemke, to the Zion Lutheran Church building fund.