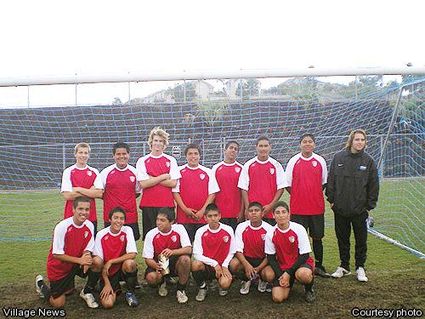 Fury is the competitive branch of the Fallbrook Youth Soccer League (FYSL).

In addition to winning the league title the boys competed in several tournaments over the summer and won the Encinitas Rotary Cup.

The team said they were thankful to the Fallbrook community for the generous donations they received doing fundraisers.

The team was led by the scoring of Victor Lopez with 20 goals for the league season and overall...