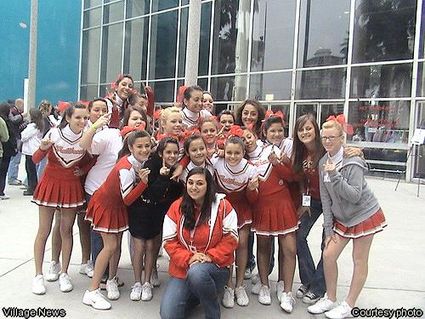 They competed against 12 squads from the Wescon region, which covers Hawaii, Southern California, Arizona and Southern Nevada.

Their first place finish earned them a bid to the National Championship at Disneyworld in Orlando December 8-12.

After months of hard work and intensive training, their focus now is on...