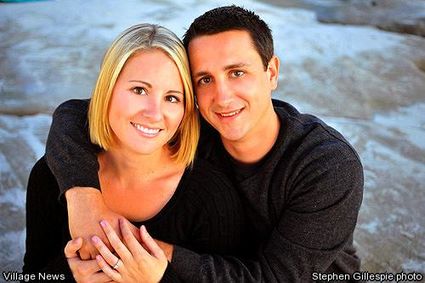 Mr. and Mrs. Randy Folin of Fallbrook are happy to announce the engagement of their daughter, Jessica Renee Folin, to Jason Robert Kahle.

Jessica is a fourth grade teacher at Hillcrest Academy in Temecula. She is a 2001 graduate of Fallbrook High School.

She earned her Bachelor of Arts in liberal studies at Cal State Long Beach in 2005 and her California Teaching Credential from Cal State San Marcos in 2006.

Jason is the son of Bob and Valerie Kahle of Fallbrook. He is a carpenter for Helling Construction in Fallbrook.

He graduated from Oasis High School in 1998. He attended Cal State M...