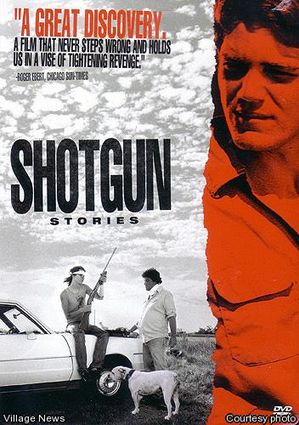 When two heavyweight film critics give a nod to your film, you have a right to celebrate. The one doing the celebrating is Nick Thurlow, an executive producer of the independent film “Shotgun Stories.”

Thurlow is originally from England but married an American and now lives in Fallbrook. He became interested in filmmaking as he worked for, and then purchased, Sonic Magic Studios, a post-production company. He also owns Louisiana Media Services and is involved with Upload Films along with partners Todd Williams and John Portnoy.