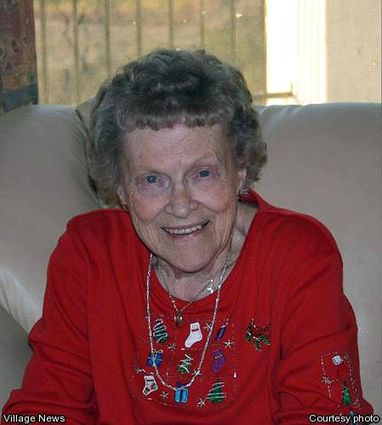 She received an Associates Degree from Bryant & Stratton College in Buffalo and won the New York State Bookkeeping Award.

She married Charles Barone in 1946 and they spent the next 57 years in Frewsburg, NY, raising six children and running Barone’s Market. Bert was famous for her baked beans and apple pies.

In 2003 she and Chuck moved to Fallbrook to be close to family and enjoy winters without snow. After Chuck’s death in 2004, Alberta moved to the Regency and made many dear friends. S...