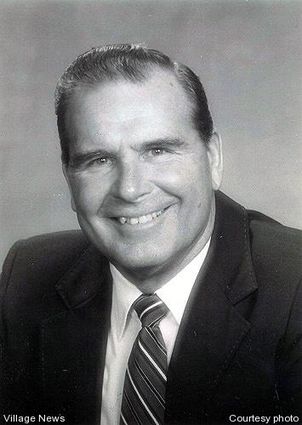 Bud was commissioned a 2nd Lieutenant in the USMC in 1958. During his 28-year career, he served his country in Vietnam, Okinawa, Japan and many stateside locations.

Of the numerous medals...