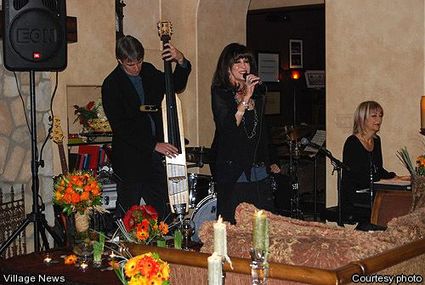 Rita Coolidge performs with her band at the

FALLBROOK — The Boys & Girls Clubs of North County hosted a fabulous party at the beautiful home of Sam and Ann Logan in Fallbrook on Friday, January 16.

The party, known as the Rita Coolidge “Circle of Friends” event, was held to thank those who have supported the Boys & Girls Club’s Step Up to the Plate Campaign. 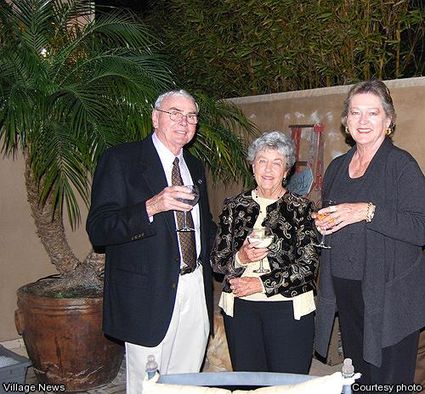 Two-time Grammy Award winner Rita Coolidge gave a spectacular performance along with her group, which included Randy Landis on bass, Mary Ekler on the piano and Jim McCardy on drums.

All proceeds from the Step Up to the Plate campaign go directly to support the five core program areas, which include character and leadership development, education and career development, health and life skills, the arts and sports, fitness and recreation.

Anyone wishing to make a contribution to the Step Up to the Plate campaign should mail it to PO Box 476, Fallbrook, CA 92088.

Tours of the Ingold Clubhouse in Fallbrook are available by calling Amanda Horn at (760) 728-5871.