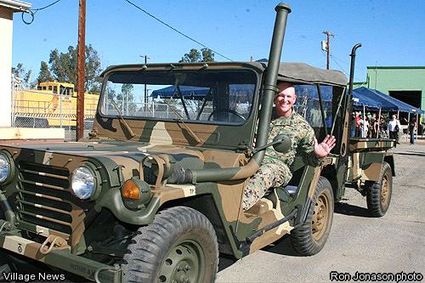 Two weeks ago, a retirement ceremony was held in his honor with the backdrop of Camp Pendleton’s Command Mechanized Museum. Now the largest properly restored vehicle museum in the Marine Corps, it includes more than 70 vehicles and weapon systems.

King’s career in the Marine Corps and the growth of the museum had a lot in common. They both flourished under King’s enthusiasm, dedic...