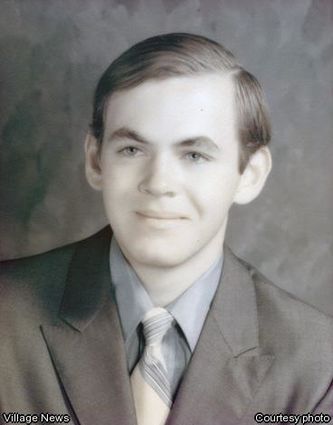 He spent two years in the US Army, was employed in the grocery business for approximately 15 years and in the San Diego Community College District as a custodian for approximately seven years. He moved back to Fallbrook in 2006.

Graveside services were held at the Masonic Cemetery on Friday, February 6.