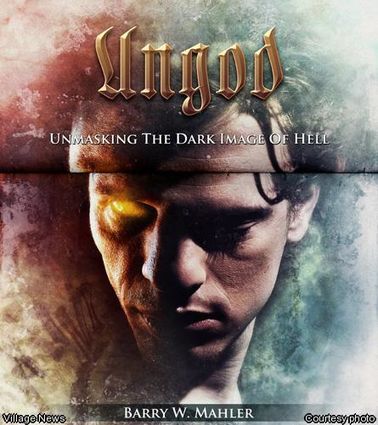 Pastor Barry Mahler of Calvary Chapel, Fallbrook recently released his first book, “Ungod: Unmasking the Dark Image of Hell,” in which he advises people to understand the image of God and reclaim it from evil.

“My first thought when writing this book was, ‘In the beginning, God created us in his image and evil repeatedly tries to corrupt it.’ I wanted to write a book that helps humanity reclaim the image of God [from evil] because that is a fundamental fact of who we are.”

Mahler believes the key is in understanding the way evil works.