FLC welcomes two new members to its board of directors 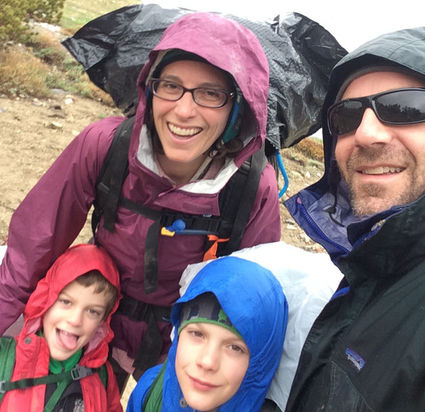 FALLBROOK – Two new members have been elected to the Fallbrook Land Conservancy’s (FLC) board of directors. Serving four-year terms will be Ashley Stein Araiza, a local dentist, and Susan Liebes, a longtime FLC volunteer.

They will occupy the seats vacated by members who rotated off the board in December: Vince Ross, co-founder of the FLC and longtime supporter; and Joan Zimmerman, former vice chairman.

Stein Araiza is an Emerald Grove member who has volunteered on several of the FLC’s committees. A 2001 Fallbrook Union High School graduate, she has a Bachelor of Science degree in b...