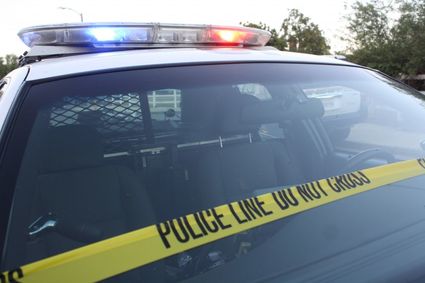 A Riverside County sheriff's deputy fired his weapon at an uncooperative 59-year-old De Luz man who refused to come out of his home and who was in possession of a firearm on Thursday, Jan. 4, sheriff's officials said.

Robert Utley was admitted to a hospital after suffering injuries in the deputy-involved shooting and is expected to be booked into the Cois M. Byrd Detention Center in French Valley on suspicion of false imprisonment, criminal threats and other related charges when he's released, according to a Riverside County sheriff's news release.