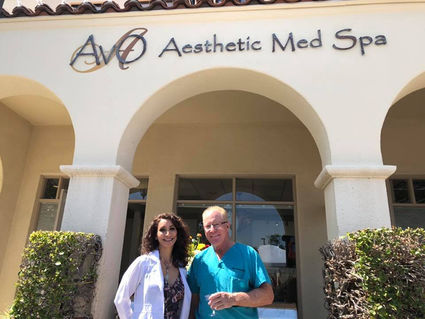 BONSALL – Avo Aesthetics Med Spa celebrated their grand opening with a ribbon-cutting ceremony Friday, June 14. The spa is located in River Village in the center of Bonsall next to Z Cafe. 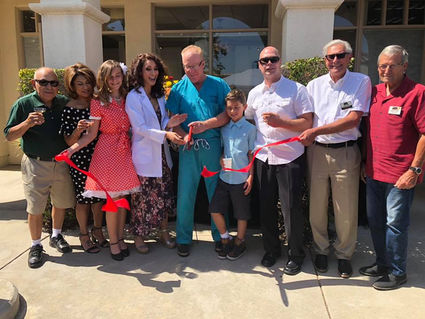 Avo Aesthetics Med Spa was started by nurse practitioner Melissa Staricka and Dr. Kelly O'Neil. Staricka said her love for aesthetics began with her own dermatological issues as a young adult. She obtained a master's degree and graduated from the University of Washington. As a board certified nurse practitioner, she has extensive medical knowledge and experience in emergency room, urgent care, family practice settings dermatology and aesthetics. She continues to expand her abilities and knowledge through many certification programs for medical aesthetics and laser skin treatments.

Submitted by Bonsall Chamber of Commerce.