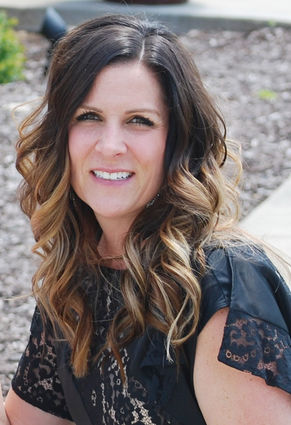 It is with profoundly broken hearts that we share the painful message that our beautiful and beloved daughter Mindi Gylling Durst passed away on Saturday, June 22.

Mindi was diagnosed with CNS Lymphoma (brain and spine cancer) two years ago and fought valiantly for her family and loved ones to overcome this dreadful disease which ultimately claimed her life at 43 years old.

Our family has no words to adequately express our heartache, grief and pain..........only millions of tears.

Mindi was born on September 28, 1975, near Long Beach, California, our second daughter, later followed by two brothers. She attended Fallbrook schools, Rick's College in Rexburg, Idaho, and graduated from Brigham Young University in 1997 with a degree in Health Sciences.

She married Karl Durst, a college classmate, in August 1996 and Mindi insisted they move into the same college apartment complex as her sister Brynn which established a life-long pattern of her and Brynn following each other wherever one sister would go.

As their families began to include children, both families lived for a time in Chicago suburbs and eventually moved to Murrieta, California. When Brynn moved to Wisconsin, Mindi and her family followed.

Mindi devoted herself to raising her family along side of Brynn's family. They enjoyed boating, wakeboarding, tubing and wake surfing on the Wisconsin lakes, traveling and racquetball where she won first place in a Wisconsin state tournament for her division.

Mindi was kind, compassionate, had a sweet and beautiful sparkle about her and her favorite color was glitter.

Mindi was predeceased by her brother Adam who died suddenly of a heart attack in December 2017 while she was battling cancer.

Mindi – kisses up to you in heaven until we can hug you again, sweet and precious daughter of ours. 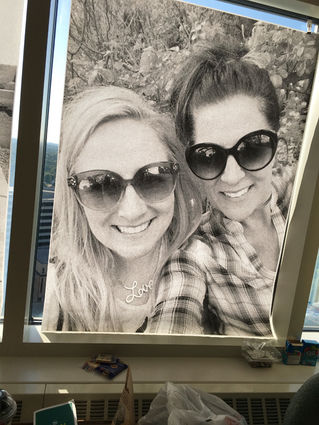