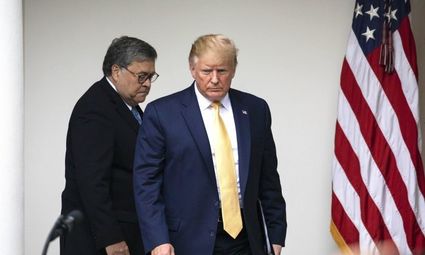 Barr gave his conclusion in response to the highly-anticipated report by the Department of Justice Inspector General Michael Horowitz, who determined that applications for warrants to spy on a Trump campaign associate contained 17 significant errors.

Horowitz concluded that the errors amounted to a failure that implicated the chain of command at the FBI responsible for handling the Foreign Intelligence...