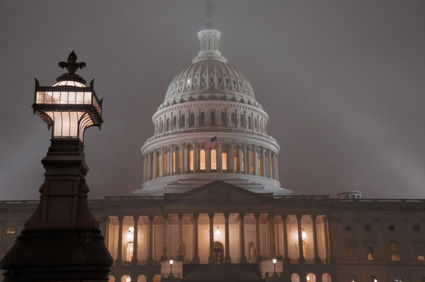 The Democratic-controlled House was voting Tuesday, Dec. 17, on a $1.4 trillion governmentwide spending package with an unusually large load of unrelated provisions on the must-do legislation.

The package, some 2,313 pages long, was unveiled Monday as lawmakers prepared to wrap up reams of unfinished work against a backdrop of Wednesday's vote on impeaching President Donald Trump.

The spending legislation would forestall a government shutdown this weekend and give Trump steady funding for his U.S.-Mexico border fence. The year-end package is anchored by...