Sentencing for Merritt delayed until Jan. 17 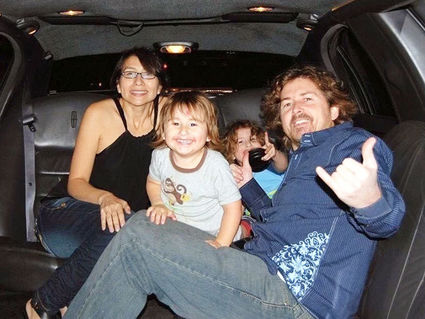 James McGee, the lead attorney for Charles "Chase" Merritt, was officially relieved of his duties from the team defending the man convicted of killing all four members of the McStay family of Fallbrook back in 2010 during a Nov. 1 court hearing.

Also during the hearing, Superior Court Judge Michael A. Smith vacated the Friday, Dec. 13, hearing and set a new sentencing date for Merritt for Jan. 17, 2020. The final sentencing date comes after a delay after a Sept. 27 hearing at which McGee notified the court of his intention to withdraw from the case.

If all goes to plan, Merritt will be sentenced one year and 10 days after the trial against him began.

On June 24, a jury recommended Merritt be put to death for the murders of Summer McStay and her two young sons, but recommended life in prison without parole for the murder of Joseph McStay. Two weeks earlier, they found him guilty of murdering the McStay family with special circumstances on all counts.

Merritt was found guilty of bludgeoning to death Joseph and Summer McStay and the couple's young sons – 4-year-old Gianni and 3-year-old Joseph Jr. – in 2010 and burying their bodies in a San Bernardino desert.

After he was arrested, Merritt said through his attorney that he had a heart condition and wanted his trial to be fast-tracked. The trial was beleaguered by a series of delays and motions ever since.

Prosecutors built their case around the theory that greed was the basis for why Merritt subsequently killed the family, who lived in the Lake Rancho Viejo housing development east of Interstate 15 in Fallbrook, which was last seen alive Feb. 4, 2010. 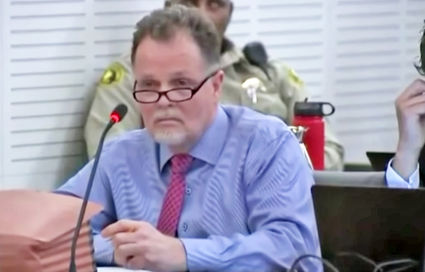