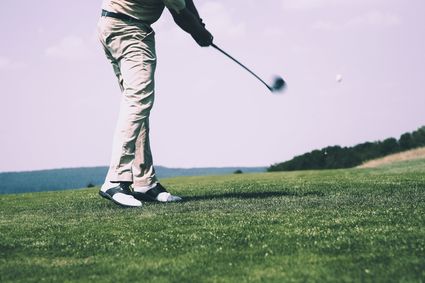 Rose has played the Farmers Insurance Open 10 times, with his three top-10 finishes all coming in the last three years. He was ranked World No. 1 when he won the Torrey Pines tournament last year, and counts the 2013 U.S. Open among his 10 career PGA Tour victories. Rose also has 12 international victories on his resume. He has played in five Ryder Cups and was a 2016 Olympic gold medalist.

Rose joins a field that currently includes nine of the top 50 players in the Official World Golf Rankings and 20 players among the top 30 in the 2019-20 FedExCup points standings.

There are also six past Farmers Insurance Open winners committed to this year's tournament, as well as seven players who have accounted for 11 major championship victories.

The field is not final until the Jan. 17 commitment deadline.