US mass killings hit new high in 2019, most were shootings 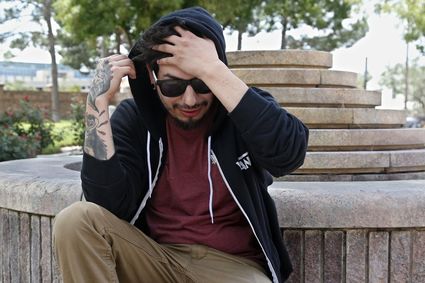 The first one occurred 19 days into the new year when a man used an ax to kill four family members including his infant daughter. Five months later, 12 people were killed in a workplace shooting in Virginia. Twenty-two more died at a Walmart in El Paso in August.

A database compiled by The Associated Press, USA Today and Northeastern University showed that there were more mass killings in 2019 than any year dating back to at least the 1970s, punctuated by a chilling succession of deadly rampages during the summer.