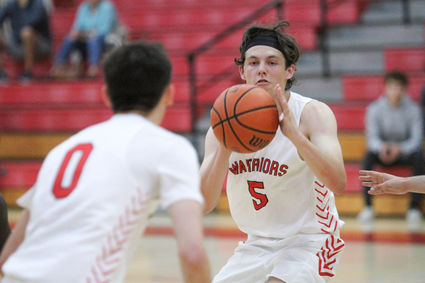 The Warriors Varsity Boys Basketball team has started the season with an 8-2 record, the best start for the program since 2014.

The Fallbrook Union High School boys varsity basketball team continues to roll through its 2019-20 preseason schedule. With eight wins on the season, they are one win away from matching the program's highest win total in the past five years.

The last time the Warriors had a winning record was following the 2014-15 season when Mike West's Warriors went 17-12. This year, at 8-2, Ryan Smith's Warriors are looking like they will have similar success.

That's no small feat considering the Warriors one just one game all of last season.

The Warriors had games scheduled with Tri-City Christian Ja...