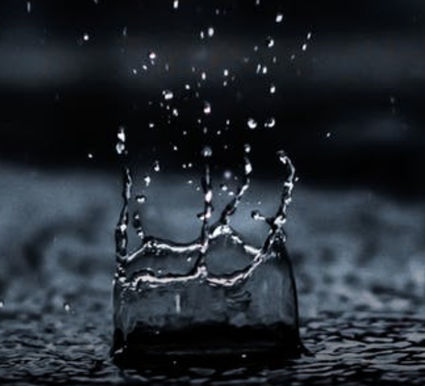 SAN DIEGO (CNS) - The second storm system of the week will make its way into southern California today, but this system will bring much less rain than the last one.

The low-pressure system currently off the coast of central California will make its way south, bringing cooler weather and periods of showers through Thursday night, according to the National Weather Service. The deserts will not get any rain today, but will have a slight chance of showers Thursday night.

The chance of measurable precipitation is 20% today in coastal and inland valley areas, while the mountains have a 40% chance.

The NWS issued a winter weather advisory that will be in effect from 7 p.m. today to midnight on Thursday night in the San Diego County mountains communities above 4,000 feet.

Snow levels will drop to around 4,000 feet tonight and mountain areas above that altitude could get roughly two inches of snow through Friday morning, forecasters said.

NWS officials advised motorists to use caution while driving because visibility will be limited and roads could be slippery because of falling snow.

High temperatures today could reach 61 degrees near the coast, 61 in the western valleys, 56 near the foothills, 52 in the mountains and 72 in the deserts.

Dry weather is expected on Friday and no rain is in the forecaster through at least early next week, forecasters said. Temperatures will warm slightly over the weekend before heating up further at the start of the week.