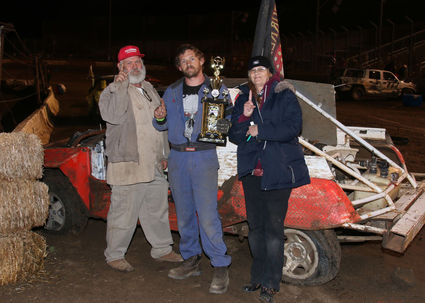 "I couldn't be happier with how the car handled and performed," Hughes said.

"Two days before the race we had to put a transmission in the car," Hughes said. "The old one broke, actually snapped in half."

"We got it put together. Our first test drive was Saturday morning before the race," Hughes said. "We drove it about 200 yards."

That test indicated that the transmission was working. Hughes and his crew...