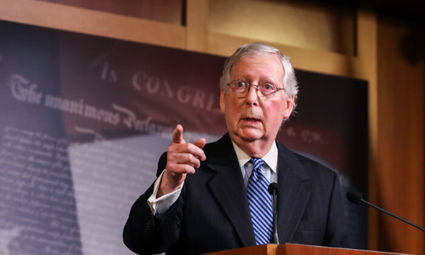 The Chinese Communist Party virus "came up while we were tied down in the impeachment trial. And I think it diverted the attention of the government because everything every day was all about impeachment," McConnell told "The Hugh Hewitt Show."

He noted that Sen. Tom Cotton, R-Ark., who has been one of Congress' most vocal opponents of the Chinese regime's...