A virus that hits all faiths tests religion's tie to science 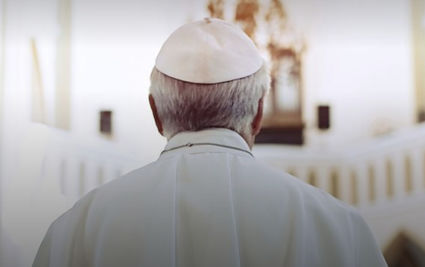 NEW YORK (AP) - Tanzania's president claimed the coronavirus "cannot sit in the body of Christ." Israel's health minister dismissed a potential curfew by saying that "the Messiah will come and save us." A global Muslim missionary movement held mass gatherings - and took blame for spreading the disease.

While most leaders of major religions have supported governments' efforts to fight the pandemic by limiting gatherings, a minority of the faithful - in both religious and secular institutions - have not.

Some have insisted that in-person worship sho...