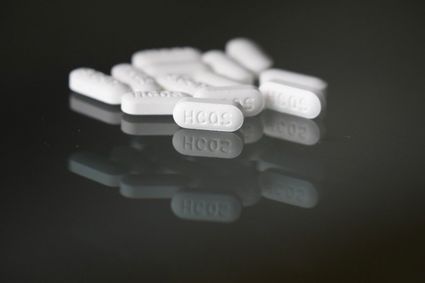 WASHINGTON (AP) - Calls mounted Thursday for an investigation into the ouster of a senior government scientist who says he's being punished for opposing widespread use of an unproven drug President Donald Trump touted as a remedy for COVID-19.

Rick Bright, former director of the Biomedical Advanced Research and Development Authority, says he was summarily removed from his job earlier this week and reassigned to a lesser role because he resisted political pressure to allow widespread use of hydroxychloroquine, a malaria drug favored by Trump.