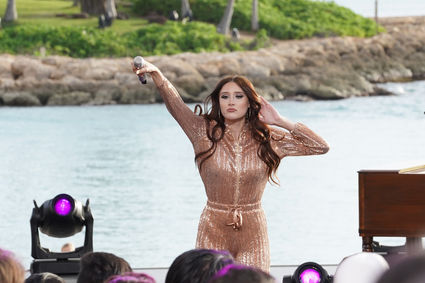 Makayla Phillips, 17, of Temecula has advanced to the top 20 of season 18 of 'American Idol' on ABC.

Three area music artists have advanced to the top 20 of season 18 of "American Idol" on ABC.

The three artists have battled through the audition process, two rounds of Hollywood Week competitions, and the showcase week performances in Hawaii to reach the roster of 20 contestants.

The competition resumes on Sunday, April 26, and when it starts back up again, things will be a little different.

Due to the coronav...