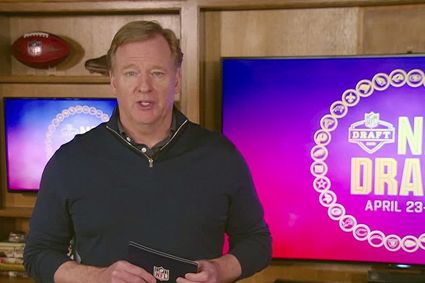 Maybe the Southeastern Conference should simply hold onto its players and become part of the NFL.

The home of national champion LSU and perennial contenders Alabama, Georgia and Auburn, the SEC dominated the first four rounds of the NFL draft before the flow of talent slowed to a trickle. Or the conference finally began running out of top prospects.

The top four rounds are where the vast majority of pro starters are found. So beginning with LSU quarterback Joe Burrow, who went first overall to the Bengals, the SEC provided the mother lode. And by the time...