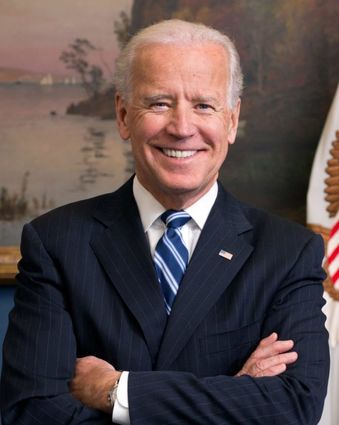 WASHINGTON (AP) - A sexual assault allegation is raising Joe Biden's first big challenge as the Democrats' presidential nominee, fueling Republican attacks and leaving many in his own party in an uncomfortable bind.

Biden's campaign has denied the allegation from his former Senate staffer, Tara Reade, who has said Biden assaulted her in the basement of a Capitol Hill office building in the 1990s. But the story garnered fresh attention this week after two of Reade's associates said she previously told them about elements of her allegations.