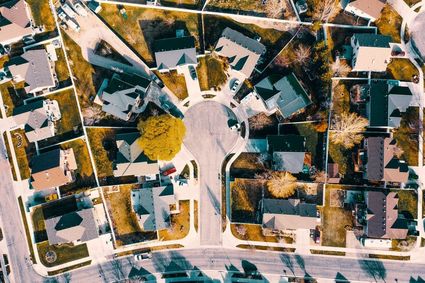 SACRAMENTO (AP) - The nation's most populous state shrank a bit in the second half of last year, according to official figures released Friday.

California had a population of 39.78 million as of January, the state Department of Finance said, down from its previous report of 39.96 million residents in July.

But Doug Kuczynski of the department's Demographic Research Unit said the two numbers aren't directly comparable because of various adjustments and because each figure represents a point in time. By the department's reckoning, California added about 87,500 residents during the last full c...