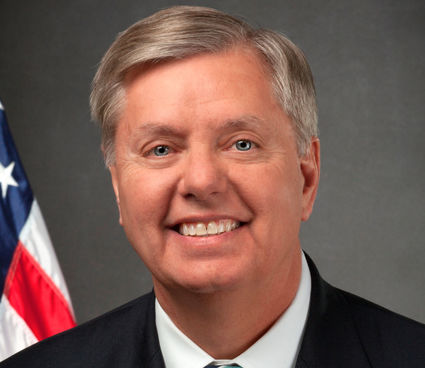 "I am greatly concerned about the precedent that would be set by calling a former president for oversight,'' said Graham, a South Carolina Republican and staunch Trump ally. "No president is above the law. However, the presidency has executive privilege claims against other branches of...