Lost your job? Here's what you need to know 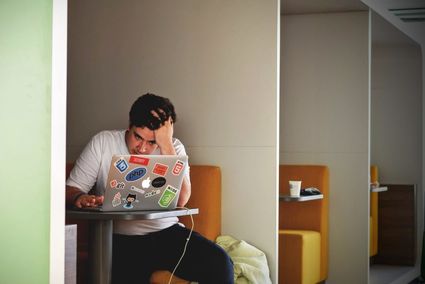 WASHINGTON (AP) - Nearly 33.5 million Americans have lost their jobs and applied for unemployment benefits in the past 7 weeks - a stunning record high that reflects the near-complete shutdown of the U.S. economy.

For those who have lost jobs, it's a frightening time. Bills need to be paid. Do they qualify for unemployment ben...