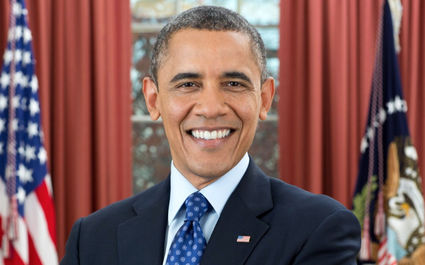 WASHINGTON (AP) - Nearly eight years after he was last on the ballot, Barack Obama is emerging as a central figure in the 2020 presidential election.

Democrats are eagerly embracing Obama as a political wingman for Joe Biden, who spent two terms by his side as vice president. Obama remains the party's most popular figure, particularly with black voters and younger Democrats, and Biden's presidential campaign is planning for him to have a highly visible role in the months to come.

For President Donald Trump, that means an opportunity to focus the spotlig...