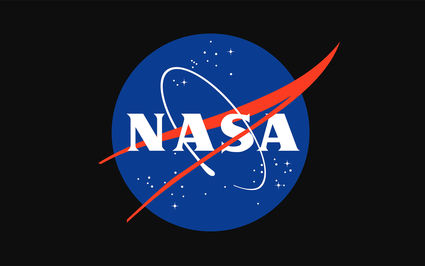 CAPE CANAVERAL, Fla. (AP) - The two astronauts who will end a nine-year launch drought for NASA arrived at Kennedy Space Center on Wednesday, exactly one week before their historic SpaceX flight.

It will be the first time a private company, rather than a national government, sends astronauts into orbit.

NASA test pilots Doug Hurley and Bob Behnken flew to Florida from their home base in Houston aboard one of the space agency's jets.

"It's an incredible time for NASA and the space program, once again launching U.S. crews from Florida and hopefully in just a we...