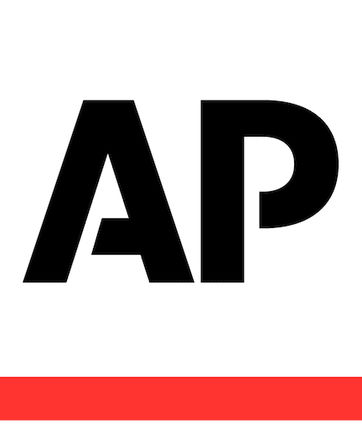 KAMLOOPS, British Columbia (AP) - A Canadian Armed Forces Snowbird plane participating in a cross-country tour aimed at boosting the morale of Canadians dealing with the pandemic crashed Sunday in a residential neighborhood, sending people pouring onto the street where they said debris was scattered and a house was on fire.

Canada's defense department said emergency crews were responding to the crash at the airport in the city of Kamloops in British Columbia. The Snowbirds are Canada's equivalent of the U.S. Navy's Blue Angels.