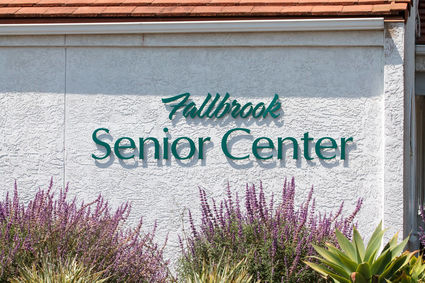 Robyn Dahlson has resigned her seat on the board of directors for the nonprofit that operates the Fallbrook Senior Center.

A new member of the board of directors for the nonprofit that operates the Fallbrook Senior Center has resigned after complaints that she was not old enough to serve on the board.

Robyn Dahlson, who is in her 30s, was appointed to the senior center's board of directors in April and had not yet met all the board members, board president Jack Schirner said.

But although at least one contender for the seat Dahlson was appointed to claimed that her selection violated the senior center's bylaws, Schirner maintained that is untrue and said the complaints about her were simply a case of "sour grap...