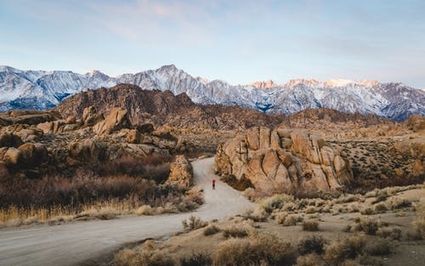 SACRAMENTO (AP) - California Gov. Gavin Newsom's proposed budget cuts include canceling billions of dollars in climate change spending, a blow to environmental advocates who look to the state as a stopgap for the Trump administration's weakening of federal protections.

In January, Newsom proposed a $12 billion "climate budget" that, over the next five years, would offer incentives for companies to convert to electric vehicles, give low-interest loans to businesses to clean up their practices and spend billions on projects preparing for floods, droughts and wildfir...