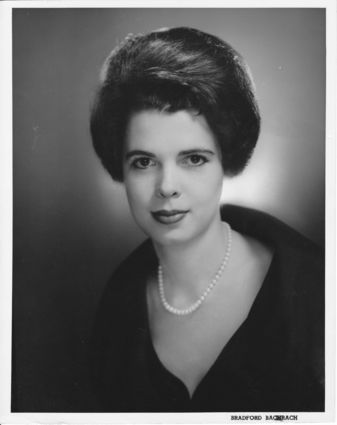 Carla radiated light and energy throughout her life. She didn't suffer fools gladly and had no problem sharing her opinion. Born in Raleigh, North Carolina, Feb. 9, 1938, to William Crawford Warner and Glennen Fletcher Warner, Carla graduated from Fairfax High School in Fairfax, Virginia, in 1955, then went on to the College of William and Mary in Williamsburg, Virginia, where she graduated in 1959 with degrees in political science and history.

Her career started with a position at the Central Intelligence Agency in Langley, Virginia, where she served from 1960 to 1962. An ad in The Washington Post in search of a roommate led her to her three best friends for life: Suzanne Kovner, Nancy Dewar and Sandy Woodson. It's also when she met a handsome young officer in the U.S. Navy. On June 29, 1962, Carla married Lieutenant Gordon Tinker in Washington, D.C. The adventure was just getting started...

Shortly after getting married, Carla and Gordon moved to Pacific Grove, California, where Gordon attended Naval Post Graduate School. Their daughter Andrea was born at Fort Ord in 1963. By 1964, the young family was sent to Puerto Rico, where Jill was born in 1965.

The last 10 years of Gordon's Naval career were spent in California, with five on Camp Pendleton. As a wife and mother in a military family, Carla felt fortunate to be in the same location for so long. They fell in love with the area and purchased property in Fallbrook, breaking ground in 1975.

By mid-1976, Carla, Gordon, Andrea and Jill moved into their new home, which quickly became known as "Tinker's Zoo & Transient Quarters" due to Carla's persistent dedication to rescuing humans and animals alike, especially dogs, cats and horses. In her spare time, she served as a substitute rural mail carrier for 17 years until she retired in 1994.

Carla was an avid gardener, reader, chef and collector of books, herbs and fine wines. She was an expert crossword puzzle master, who only used a pen. Her commitment to giving back to the Fallbrook community was demonstrated by her various volunteer commitments including the Angel Society's Angel Shop, the Bottom Shelf Bookstore at the Fallbrook Library, the Fallbrook Garden Club and the Fallbrook Art Center. 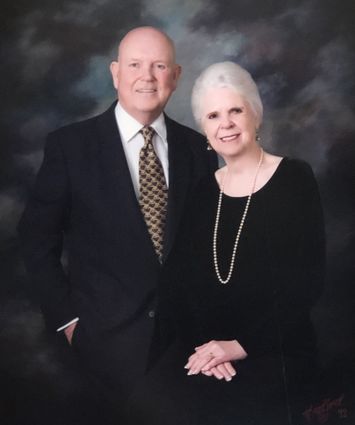 Travel was another one of Carla's treasured past times. Together with Gordon, family and friends, Carla enjoyed 11 narrow boat trips throughout the United Kingdom and seven canal boat trips throughout France (to just name a few). She also introduced her grandchildren to international travel with trips to England and France in 2002 and 2007 for Andrea, Tori and Nick. In 2011, Jill and her son Justin visited the UK.