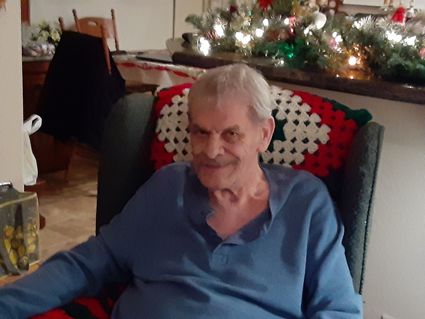 Bill was in auto part sales and worked at Napa in Fallbrook for 12 years. After retiring, he and his companion, Mavis, moved to Las Vegas, Nevada, in 2012, where he resided until he died.

Bill is survived by Mavis, his companion of 17 years, and extended family, along with his sister, Janet Hite of Menifee.

Bill was a great man loved by many and will be missed by all.