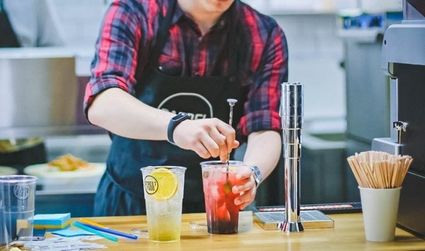 SAN DIEGO (CNS) - San Diego County's estimated unemployment rose to a record-high 30.1% this week, according to a report released today by the San Diego Association of Governments.

The SANDAG report was published one day after San Diego County received approval from the state to reopen Stage 2 businesses such as restaurants and retail stores.

The report states, "For the local economy to take a s...