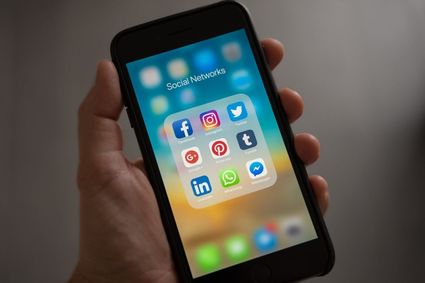 LOS ANGELES (AP) - A writer from a "Law & Order" spin-off and the play-by-play broadcaster for the NBA's Sacramento Kings found themselves out of jobs after making social media posts this week that their bosses found too incendiary or insensitive, highlighting an apparent surge in such firings across many lines of work.

Lost jobs over social media statements that seemed like a good idea at the time have become a common occurrence, but the tense environment of nationwide protests against racism and police brutality with the backdrop of the coronaviru...