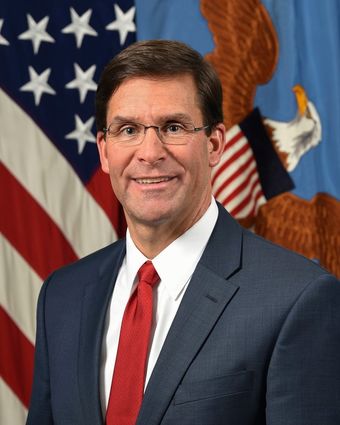 WASHINGTON (AP) - President Donald Trump's Pentagon chief shot down his idea of using troops to quell protests across the United States Wednesday, then reversed course on pulling part of the 82nd Airborne Division off standby in an extraordinary clash between the U.S. military and its commander in chief.

Both Trump and Defense Secretary Mark Esper also drew stinging, rare public criticism from Trump's first defense secretary, Jim Mattis, in the most public pushback of Trump's presidency from the men he put at the helm of the world's most powerfu...