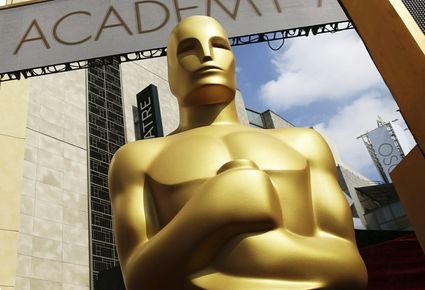 For the fourth time in its history, the Oscars are being postponed. The Academy of Motion Picture Arts and Sciences and the ABC Television Network said Monday that the 93rd Academy Awards will now be held April 25, 2021, eight weeks later than originally planned because of the pandemic's effects on the movie industry.

The Academy's Board of Governors also decided to extend the eligibility window beyond the calendar year to Feb. 28, 2021, for feature films, and delay the opening of the Academy Museum of Motion Pictures from December until April 30, 2021.