Lanes reopen after crash on I-15 north of Rainbow 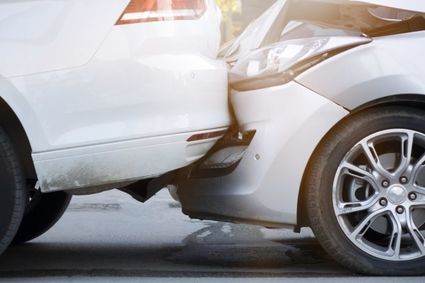 A three-vehicle crash Friday afternoon blocked lanes of Interstate 15 just north of Rainbow and sent one person to a local hospital, but no serious injuries were reported.

The crash happened a little after 2:30 p.m. on northbound I-15 near the Border Patrol checkpoint, just north of the Riverside County line.

Authorities blocked the three left lanes of northbound I-15 in the area while responding to the crash, snarling traffic back to Bonsall.

An ambulance took one person to a hospital for a complaint of pain, according to California Highway Patrol Officer Mike Lassig.