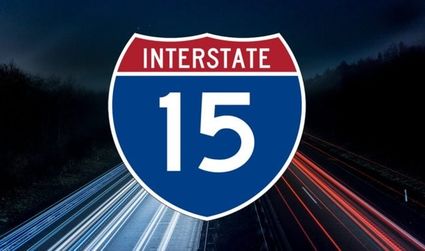 A medical emergency briefly resulted in traffic being blocked on Interstate 15 near Fallbrook Tuesday morning, an official said.

According to California Highway Patrol Officer Kevin Smale, a driver began experiencing complications stemming from diabetes and was forced to stop in the middle of the interstate.

Border Patrol officers and Riverside County sheriff's deputies - though the incident took place in San Diego County - were close by and were the first to respond to the incident, Smale said. CHP officers arrived shor...