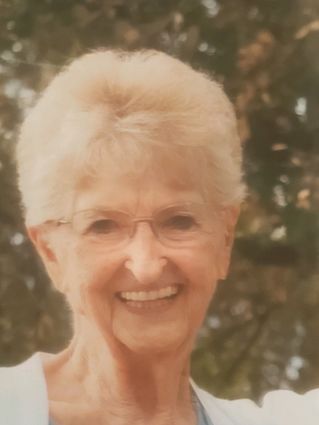 In 1944, the family moved to Washington State. She attended and graduated from junior high and high school in Selah, Washington. After graduation, she worked for the local phone company in Selah for several years.

In 1955, Vera met and married Al Hawthorne in Yakima, Washington. Shortly thereafter, Al shipped out to the Korean conflict, leaving Vera behind to hold down the home front. She did this with dignity and strength.

Upon Al's return they moved to Fallbrook, California and set up in a h...