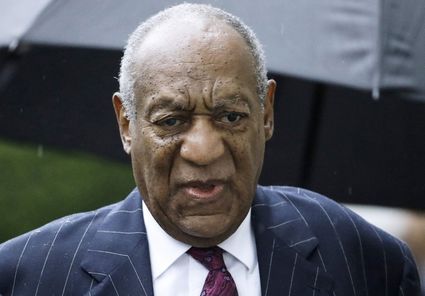 PHILADELPHIA (AP) - In a stunning decision that could test the legal framework of #MeToo cases, Pennsylvania's highest court will review the trial decision to let five other accusers testify at Bill Cosby's sexual assault trial in 2018, which ended with his conviction.

Cosby, 82, has been imprisoned in suburban Philadelphia for nearly two years after a jury convicted him of drugging and sexually assaulting a woman at his home in 2004. He's serving a three- to 10-year sentence.

The Supreme Court has agreed to review two aspects of the case, including the judg...