Fireworks are booming before July 4, but why the ruckus? 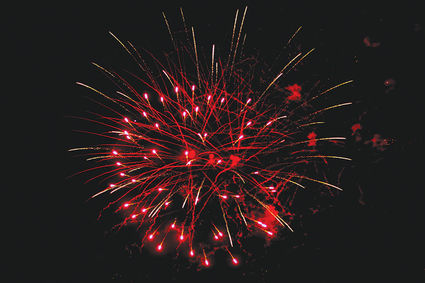 NEW YORK (AP) - They are a symbol of celebration, loudly lighting up the night sky and best known in the U.S. as the explosive exclamation point to Fourth of July festivities.

This year, fireworks aren't being saved for Independence Day.

All of them want to know: Why the fascination with fireworks, and where is everybody getting the goods?