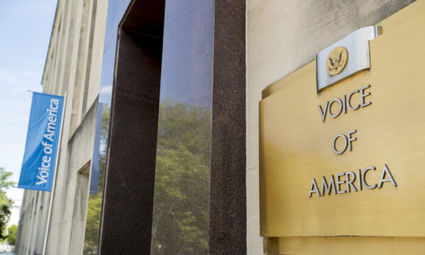 The director of Voice of America and her deputy tendered their resignations Monday, June 15, to the newly appointed head of the government agency that oversees the broadcaster, Michael Pack.

VOA director Amanda Bennett and deputy director Sandra Sugawara announced in a news release that "after more than four years leading the nation's largest congressionally funded international broadcaster," they were stepping down.

Bennett, in the release, called on VOA staff to "guarantee" the broadcaster's journalistic independence under new leadership.

Pack, a conservative b...